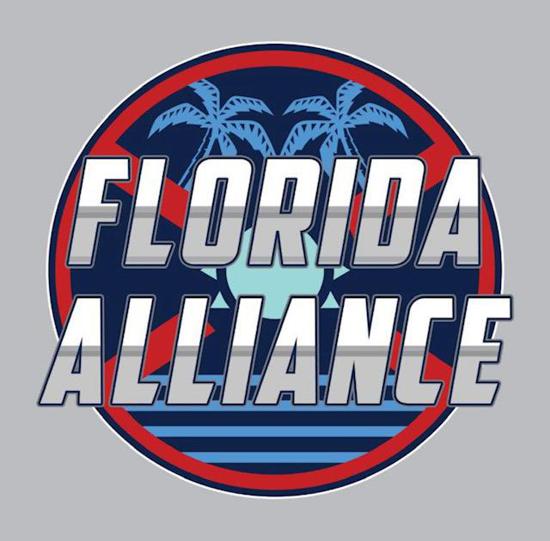 The Florida Alliance 12U program had tryouts November 7th at Advent Health Center Ice. The turn out surpassed everyone’s expectations. According to the organizers, the quality of the girls trying out along with the growing number of girls playing hockey in Florida allowed the Alliance to create 2 teams. In January, practices will start up for the 12U Blue team, a competitive tournament team, and a 12U White team for training and development.

With this season’s additions, we continue to build out our strategy for the Alliance girls organization. For us to compete year over year as a nationally recognized program, we have to develop our players starting as early as 12U with the long-term goal of developing college bound student athletes. — Shawn Ray

The 12U Blue team has announced their roster with players signing from all over the state of Florida. The team will compete in several nationally recognized tournaments including the Women’s Beantown Classic in Boston. The 12U White team will focus on player development and training.